Empire Farm School is very lucky to have a passionate and experienced team of tutors.  They bring  a wealth of experience to the classroom. 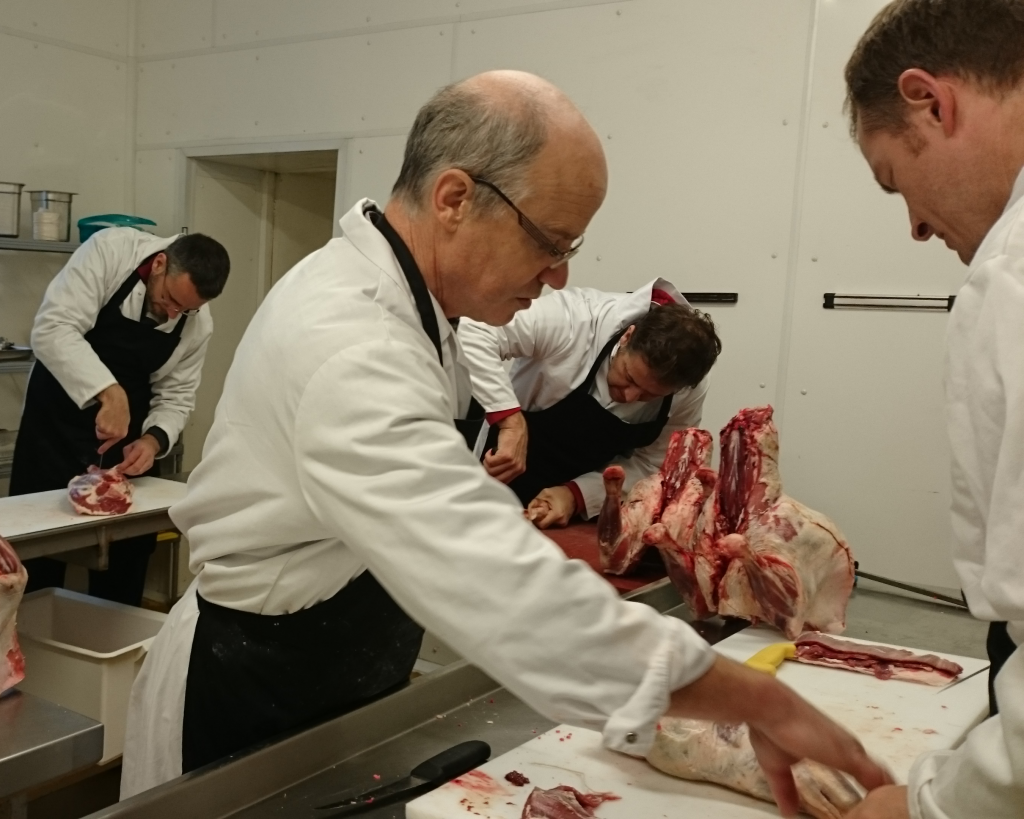 David organises the butchery courses at Empire Farm and teaches some of them as well. With over 35 years butchery experience, David originally gained his craft from a third generation family master butcher in Sussex. Since those early days David honed his skills further and over the years has worked in butchers shops and farm shops as well as assisting smallholders, chefs and meat producers.

His knack for explaining things in a real down to earth way has led him more recently to mentor young apprentices and he was also approached to be a butchery course assessor for an agricultural college. Before moving to Somerset he worked for a biodynamic and organic farm in Sussex featured on BBC Countryfile. He has a passion for animal welfare and organically reared food and how this translates into the best quality produce for us all. 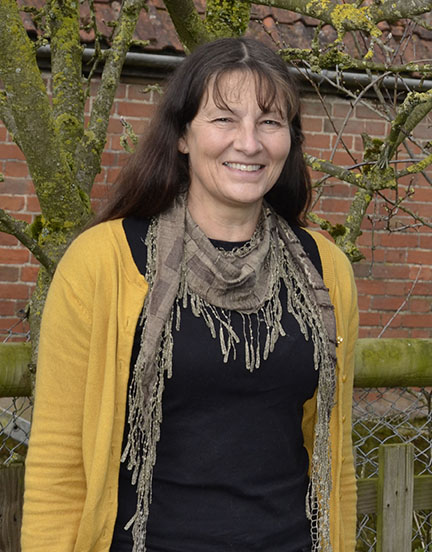 Sally owns Empire Farm with her husband Adrian. She teaches the smallholder and livestock courses and helps out with other courses.

Sally is a biologist by training and when not helping on the farm or running courses, she writes articles and non-fiction books. She has written more than 300 books to-date, on a wealth of subjects including natural history, science, and geography. She is editor of Organic Farming Magazine published by the Soil Association and writes regularly for CountySmallholder and Home Farmer magazines. Her latest book, ‘Living on an acre or less‘ was published by Green Books. It was launched at the Edible Gardening Show at Stoneleigh, Warwickshire in March 2016. Her latest book is The Climate Change Garden

Sally is an avid gardener, growing her first plants at the tender age of 5, and was encouraged by both grandfathers who were keen vegetable growers. On moving to a 3-acre smallholding in Hampshire, her dreams of keeping animals were realized and soon she had a menagerie of chickens, ducks, geese and a few sheep. A few years later, a visit to Rosemary Verey’s potager at Barnsley House led to development of a new kitchen garden. A lack of space (common on all smallholdings!) resulted in the move to Empire Farm.

Although the farm has 100 acres, Sally works on about 15 acres, leaving the rest to be grazed by a flock of sheep owned by a local farmer. Her main focus is her one-acre-plot with a polytunnel, vegetable growing areas, a perennial vegetable plot, a small orchard and fruit cage and several livestock pens. She loves to grow unusual vegetables such as yakon, oca, ulluco, achocha, tree spinach and more. There are also a few community allotments on the plot, which shows you how much can be grown on one acre!

Sally gives talks on smallholding and growing on small spaces. She has been a guest speaker at the Edible Garden Show, Welsh Spring Festival, River Cottage Festival and more. She also provides consultancy on smallholding matters. 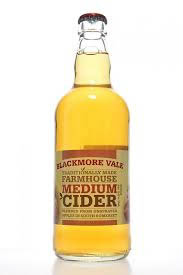 Alan’s cider is sold through local farm shops, pubs and clubs and it does well at local shows.

Most recently, he was named Supreme Cider Champion at the British Cider Championship held at the Bath and West Show in June 2016 with his medium cider, beating 600 other competitors – a once in a life time achievement.

In 2015 at the Mid-Somerset Show 2015 he was named Somerset Cider Champion while in 2014 at the Bath and West Show his medium farmhouse cider gained a second prize, his sweet farmhouse cider was very highly commended and he was delighted that his cider was voted the People’s Choice from a blind tasting by members of the public over the three days of the show.